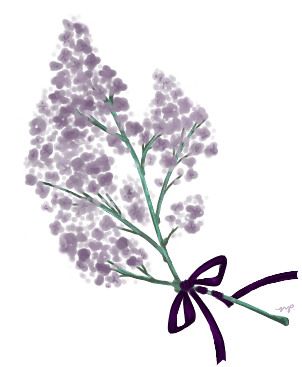 I would be completely remiss if I didn’t say anything on this, even though I am stumbling around mentally, still stunned by the news myself. Please forgive me if I sound a little strange.

One of my favorite authors, and a huge inspiration of mine, Sir Terry Pratchett, died today.

I know he struggled with a rare form of Alzheimer’s, and I know I saw it in the way his writing had become subtly different over the past few years. I didn’t expect it to happen as soon as it did, though.

I didn’t discover his books until I was in my late teens, introduced to them through my husband’s older brother. I started with the The Colour of Magic–the first book in the Discworld series–and when I finished, I wondered where these books had been all my life. I’ve devoured them all over the past twelve years [with the exception of Raising Steam; I haven’t had a chance to read that one yet] and I am crushed that there will be no more adventures on the Disc after the volume he finished last year is released.

I am not usually affected by the deaths of famous people, and I’ve always thought that those who went on and on about it like they had lost a family member were a little strange.

Today that person is me, and I completely understand now.

I feel like I’ve lost a beloved grandfather, one who was a master storyteller and understood how my mind worked; knowing exactly what to say to make me laugh, even when other people would deem the moment inappropriate for it. But hidden underneath that outer layer of comedy was a core full of surprisingly deep insights about life, humans, and our perceptions of the world around us. The humor led you to think, to feel, and to take a better look at the world around us–not just at the world inside the story.

The world has truly lost a legend, and I am not ashamed to admit that I have been crying off an on since this morning over it. As an author myself, I can only hope to have a minute amount of the same wit, spirit, and skill in my own works that he poured into all of his.

As Granny Weatherwax’s sign said: “I ATE’NT DEAD“. Your body may have died, but your soul will live on forever in your works. You even said it yourself:

“Do you not know that a man is not dead while his name is still spoken?”–Going Postal

Now you are at peace. Your words will persist, and your fans will always speak your name, thus making you immortal.

You will never be forgotten, Sir Terry Pratchett. Never.