I know it took longer than expected due to health issues and my surprise baby, but man does it feel good to finally have it done! As of the first draft it has twenty-six chapters, and is roughly one-hundred and four-thousand words long. This will change as editing starts and beta feedback is received, but so far that makes it almost twenty-thousand words longer than volume 1–and I actually ended it early. That’s right, in the timeline it was slated to go on for at least five more chapters but the thing was getting massive. I scaled back, folded the remaining events into volume 4 [Yes, there is a volume 4 planned!] and ended it in what I felt was a good spot.

In the beginning there wasn’t really a plan for a number of volumes. I completely “pantsed” my first book, [This is a valid writing term, I swear.] deciding to just write and see where it went. I thought maybe it would be a standalone, but by the time I reached the end of volume 1 I realized there was a lot more story left and drew up a more concrete timeline of events. Together, the first three books deal with Achine’s rise to the throne and make a decent trilogy. I didn’t plan it that way, it was just a happy accident.

We are going to be moving soon, so this couldn’t have come at a better time. I have hopes that this year I might be able to participate in NaNoWriMo for the first time ever because I have plans for a new series–one radically different from the fantasy feel of the Atlantis books–and I’m hoping to put out volume 1 of it as a NaNo effort. From there I am hoping to alternate between the two series, possibly working on them in tandem at some points. Until then I am going to take a break from writing [except for edits] because there are plans to release physical versions of the first three Atlantis books, which I am really excited about! But it is going to take some time and work to get them revised and properly formatted for print. 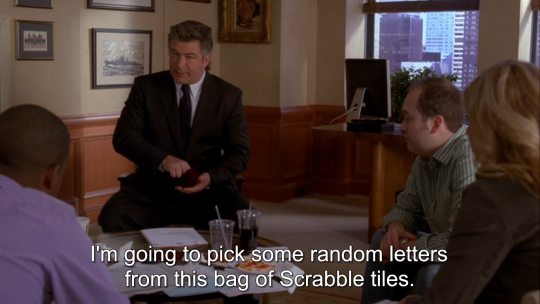 As of this posting the digital version of Atlantis: TVC volume 3 should be released this Winter, while the print editions for all three books will be available closer to Spring 2018. [This is subject to change without notice.]